About the Elder Statesmen Group

The Elder Statesmen Group (‘ESG’), was founded in 1972 with the express purpose of building and managing low cost housing for seniors.  There has been excellent retention and succession of Board Members over the life of the projects.  The 8 member volunteer board is comprised of individuals of various workplace skills and experience.

We partner with CMHC to provide an additional subsidy on 50% of our suites, for qualifying seniors; integrating lower income individuals into a community of already affordable market rent living.

In 1972 a small group of volunteers met at the Kerby Centre in Calgary to discuss forming a group to develop housing for Seniors. Pat Allen at the Kerby Centre helped by giving advice and providing space to meet and organize. In 1973 the Elder Statesmen Group was incorporated under the Societies Act.

The early members formed a delegation and went to meet government officials in Edmonton to let them know that seniors no longer wanted bachelor suites. This delegation recommended that the smallest apartment for seniors should have at least one bedroom. The government was listening. Thereafter no more bachelor suites were built.

At about the same time the Canada Mortgage and Housing Corporation agreed to finance two apartment buildings that would be owned by the Elder Statesmen Group. Alice Thompson, the President of the Elder Statesmen Group and also a volunteer, searched over forty sites to find the location for these two projects. They became Bow Claire and Becker Manor.

The Elder Statesmen Group Board

CALL FOR BOARD MEMBERS: The Elder Statesmen Group is actively looking for new Board Members.

If you would like to become a Board Member, please send your resume and letter of interest to ESGManager@outlook.com 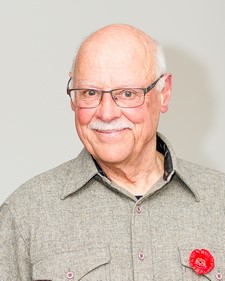 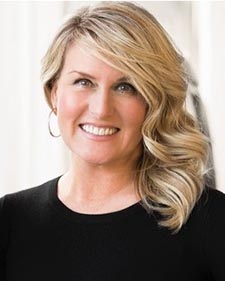 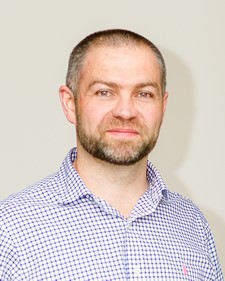 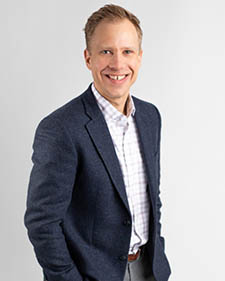 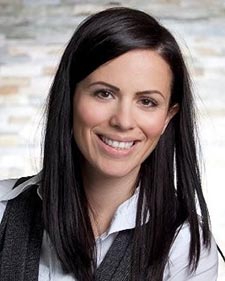 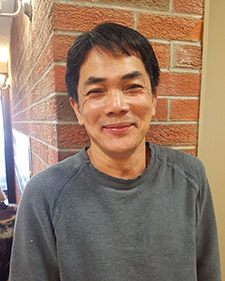